The meaning of life

10 months ago
graviton76 in weku-edu

The question of the meaning of life, is a concept which presents itself to the mind of every normal human being, eliciting a variety of emotions, ideas and platitudes. 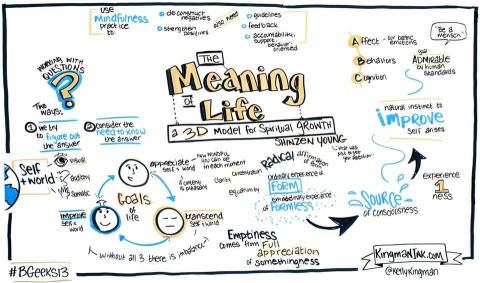 Image attribution - The Meaning of Life, by Shinzen Young

When the question is posed in the form : "What is the meaning of life ?" it seems to assume that there is meaning beyond that which the inquiring mind would attach to it. In other words, there is a presumption that there is a mind which is above the individual inquiring mind, which has determined, or which dictates a meaning.

One conception of such a mind is that of a being which exists outside of the realm we abide in, which created this realm, which begs the question, : What meaning was there before that 'creation' ?, since if there were such a being as could create all this, then of course the same question would apply to that individual's situation, both prior to such creation and after it.

Another is that the 'spirit essence' of all things are combined in one and all things are manifestations of that 'cosmic consciousness'. The ever-present, omniscient mind and force described here being a different conception of the nature of God.

Yet another is that the God described in the former, is a part of many combined in the latter.

Then there are they which view our individual minds as the closest thing to the concept of a god, in existence. 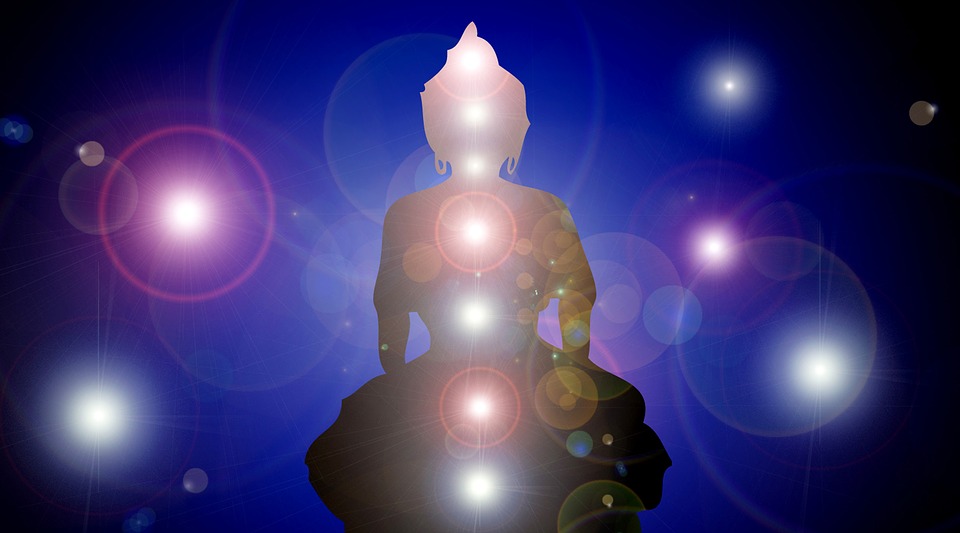 One of the most followed religious teachings is that we are aberrations which manifest as we are because our individuality is an attribute which effectively puts us at least slightly at odds with the unified deity and that we will continue to manifest in various forms until we bring ourselves in line with the unified 'consciousness'. Our purpose in this instance would be to learn to abide the ways which achieve this unity, at which point, our individuality ceases to manifest.

The Christian purpose, claimed by most followers, is to achieve a character status in accord with the will of God and then to live in joy and happiness with God, forever more. This is of course not dissimilar from the former idea. 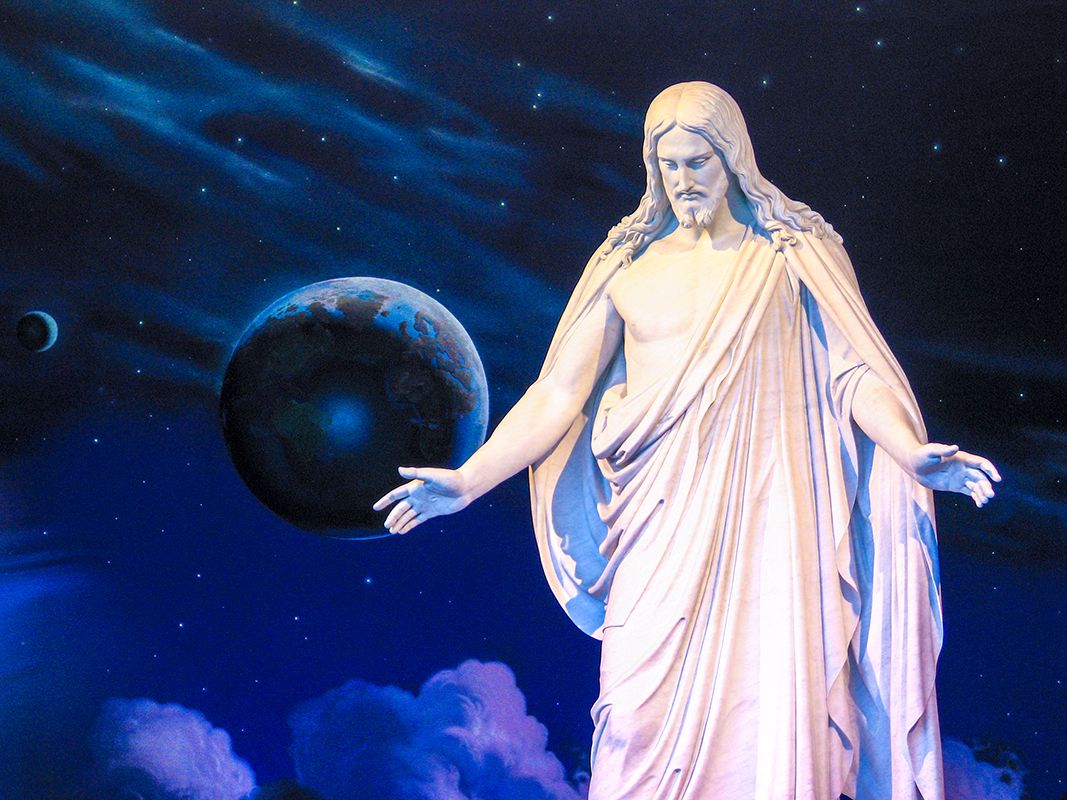 Those who reject the concept of deity and spirit, are left with the idea that we are probably the most intelligence species, unless others have 'evolved' on some other sphere.

For these, the idea of a preexisting purpose is a non-starter and each is really left to determine his own purpose or to affiliate with someone else's idea of a purpose to life. 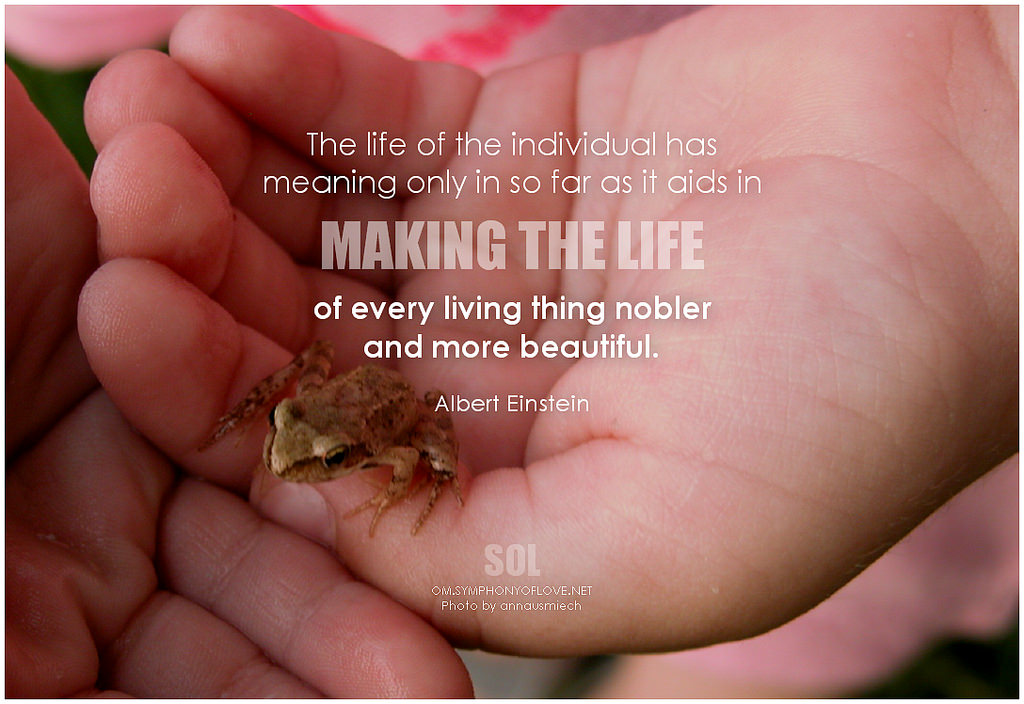 Which ever category we may fall into, I suggest that there is an obvious common purpose, apparent in the conduct of every species on the planet, which can be defined for each living entity quite simply as :

To live by avoiding death.
To propagate the species which afforded it life.
To increase the comfort and pleasure of living.
And for some species, to live in harmony with other species.

It would seem that only Man has an interest in :

Anything beyond the grave.
Anything spiritual.
A purpose beyond the first four mentioned.
Being obsessed with origin and a beginning.

One thing I am certain all should take note of is that engaging produces :

I do believe that we are here to enjoy life and spread that joy.

As creatures of habit, who develop most of our capabilities through patterning as we negotiate the maze which is life, we are very much a product of our past experiences combined with our choices during those experiences.

We have the capacity to choose, and it is interesting to observe the choices we make, bearing in mind the vast array of options and the incredible disparity in achievements in our quest to fulfill our individual purposes.

I would say that the meaning of life is LIFE 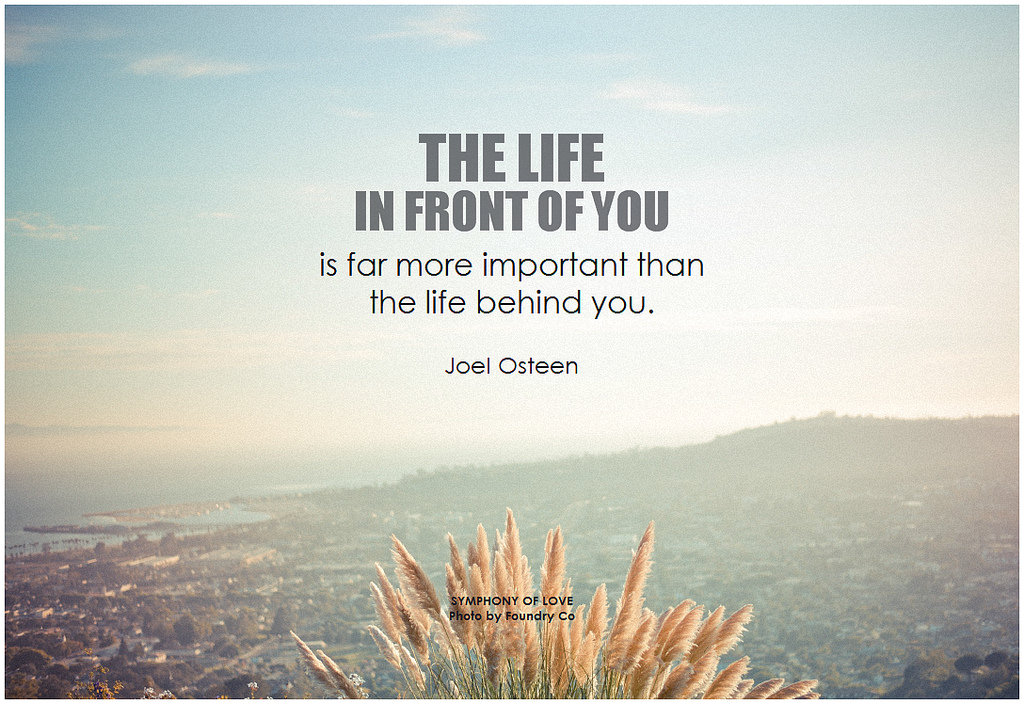 community-deals weku-edu life philosophy religion
10 months ago by graviton76
W$262.89
Reply 2
Authors get paid when people like you upvote their post.If you enjoyed what you read here, create your account today and start earning FREE WEKU!
Sort Order:  trending
[-]
corderozeleira73  ·  10 months ago

A very interesting and insightful philosophy. The purpose of living is to enjoy life, so simple and without so many complications.
Greetings, @graviton!

Thank you. The meaning of life, as stated by He whom I worship is stated as such : "Men are that they might have joy". Having said that, He also makes clear that a man and a woman become one in marriage and neither is in the Lord without the other, neither is either whole without the other and therefore the word 'men' in the statement above actually refers to men and women since there is little purpose , without becoming whole, so as to propagate and be as Father intended. All life is to propagate so as to produce the very life they already have.