WHO WAS THE FIRST TO DISCOVER THE AMERICAS? 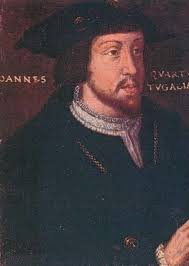 According to most historians, Columbus discovered America. But was he the first white man on American Soil?
But Professor Gordon student of Mediterranean studies at Brandel University says that Hebrew refugees fled from Roman oppression crossed the Atlantic and some settled in Tennesse and Kentucky.

His theory is based on a stone that was discovered by the Smithsonian Institute in a Tennessee burial ground. The stone had inscriptions in Ancient Hebrew with reference to the land of Cannan. He requested a photograph of the stone, and realized that the photo was taken upside down, and that was the reason it could not be deciphered!. 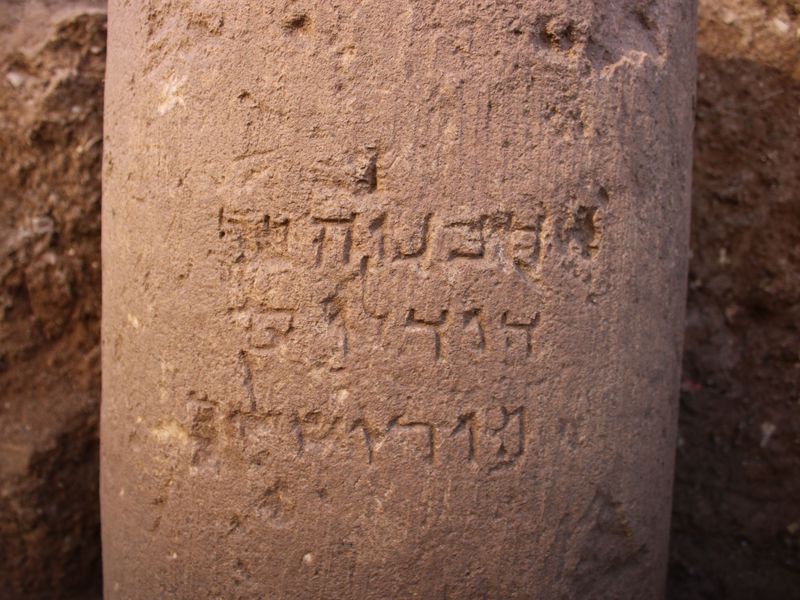 ..
This theory has caused many disputes among historians.
But if one compares the Ancient Mayas and the way they built their pyramids, had advanced irrigation systems the question arises where did they get the knowledge from? 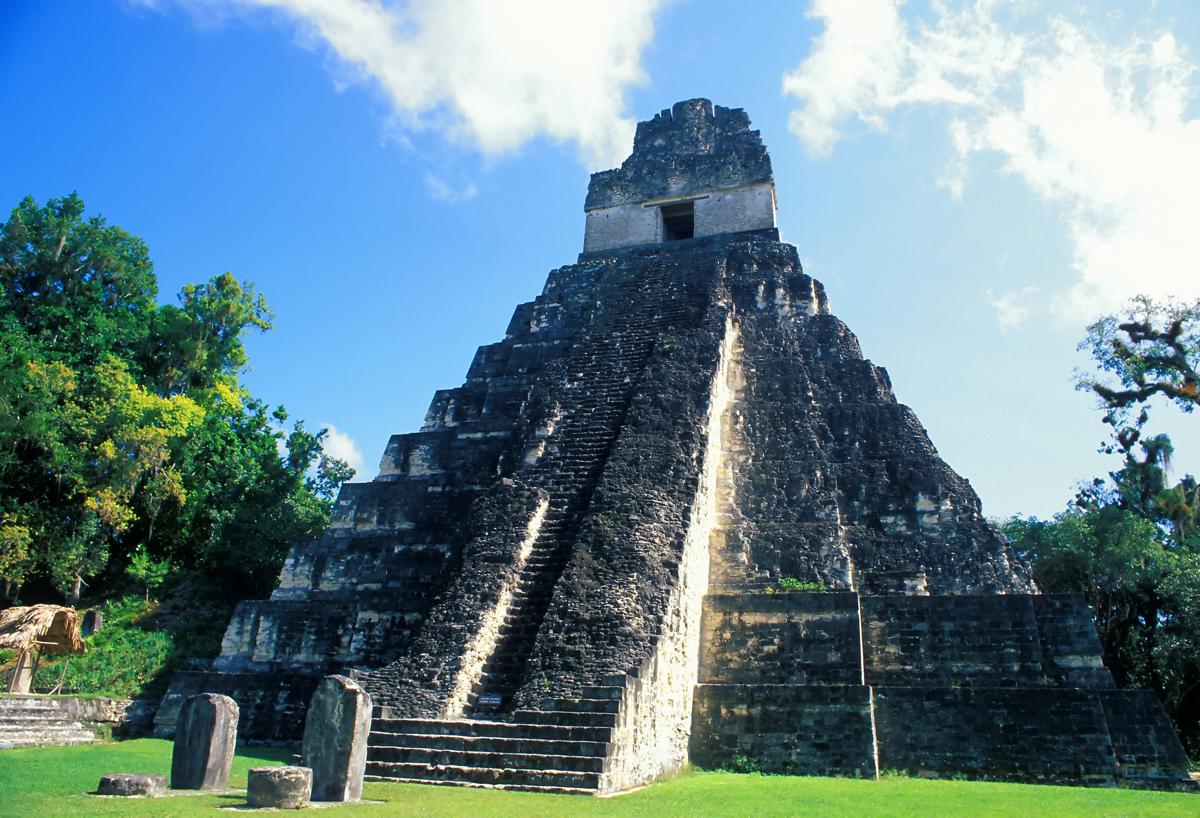 Examples of their advance society are found and ongoing archaeological artefacts are proof of their society. They were a prosperous people.
They practised astronomy, had advanced mathematics, they were agronomists, philosophers fine artists, philosophers and sculptors, and also warriors.
They were the first to cultivate corn, grow pineapples, chillies vanilla beans Papaja, and the first to produce cocoa. 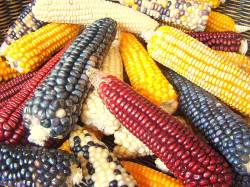 They had engineers who built causeways and reservoirs, with irrigations systems. 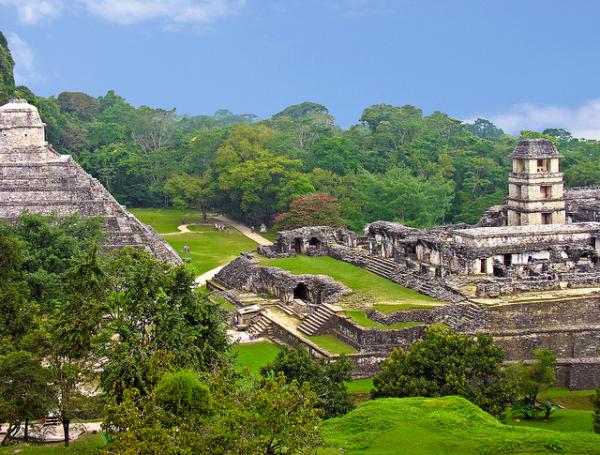 . picture Wikipedia
They wove textiles and sculpted in Jade They built majestic and perfect buildings of excellent proportions. 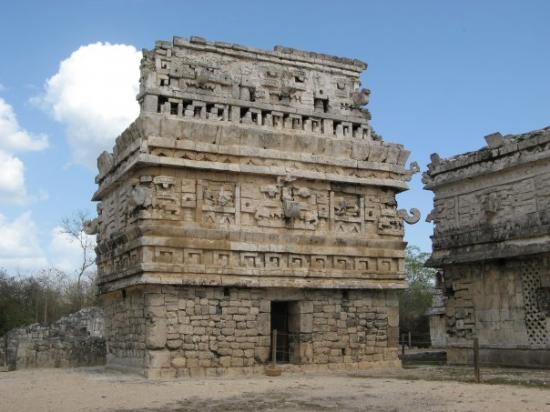 .
picture
wikipedia
All this advanced knowledge in comparison with Europe at the same time must have come from an intellectually advanced people.
Artefacts also showed that they used the bartering system.

They also made the most beautiful jewellery. 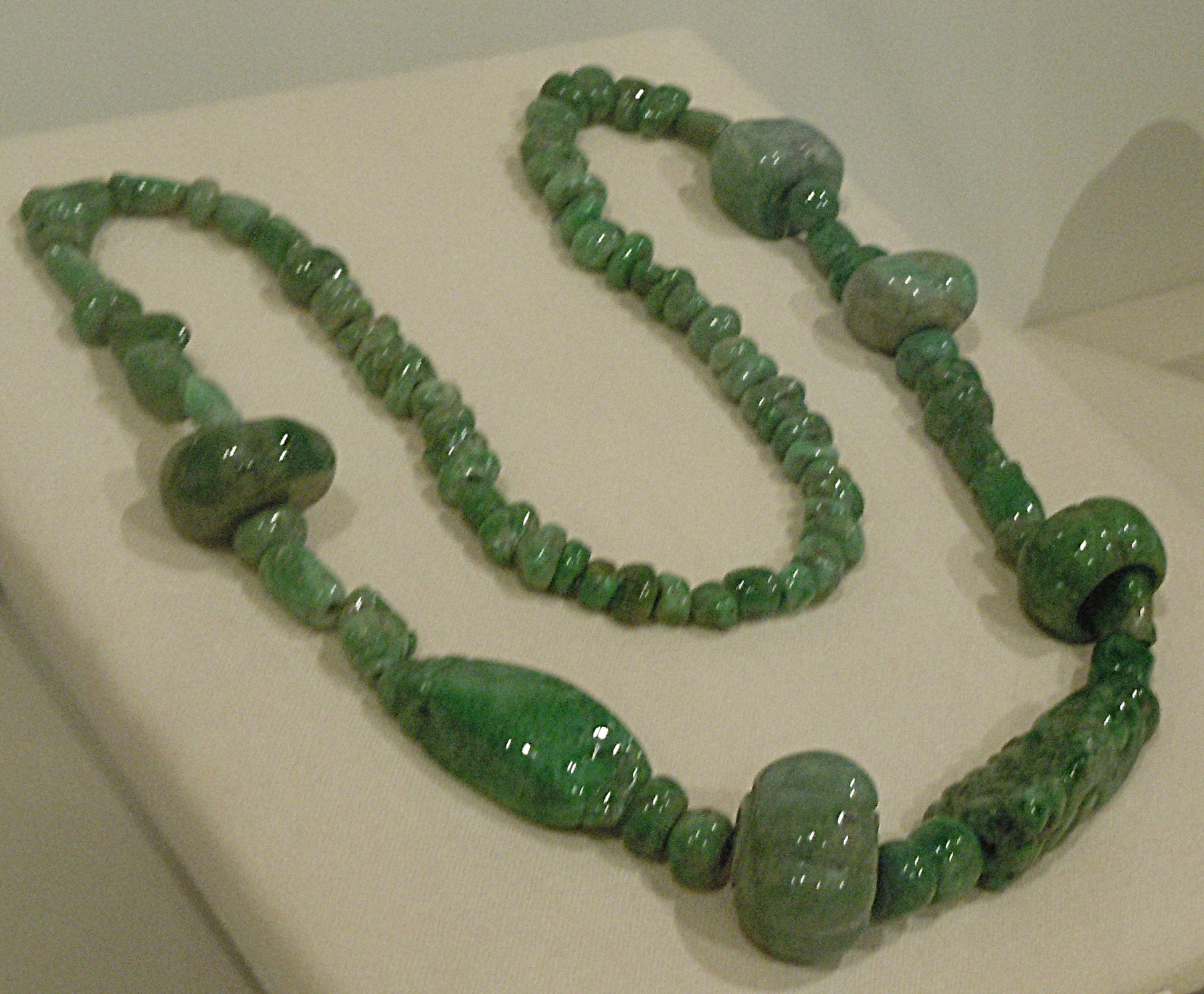 Among the artefacts tools for jewellery making building and weaving were found. 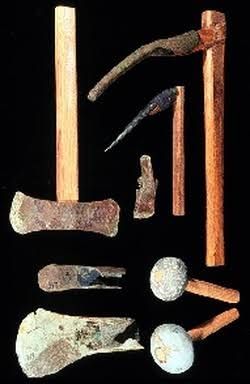 Picture Pinterest.
When looking at all the facts we must conclude that professor Gordon has valid points in his theories.

These people must have come from another country with advanced knowledge, and the Ancient Hebrew writing on the tablet cannot just be circumstantial.

community-deals wekuteamworld zealpro
11 months ago by ouma-izi78
W$462.39
Reply 13
Authors get paid when people like you upvote their post.If you enjoyed what you read here, create your account today and start earning FREE WEKU!
Sort Order:  trending
[-]
asifislam71  ·  11 months ago

I sent a link to this article to a friend in Nevada who has been diligently working to convert me for the last many years. I wonder if he will read it :)

Well with your intellect and knowledge you will make up your own mind!

Hi dear @ouma-izi... How are you? ... And good morning Thank you from the heart so you have always posted good posts,,,, i support your all post all time,, my lovely friend @ouma-izi

I am well dear. it is cold in Africa today. thank you so much for your sweet words and votes.

And strangely enough , one of the Red Indian tribes had a Legend about the World being Flooded and an Ancestor of theirs built a Giant canoe, and saved his family and the Animals?
In addition we know the Vikings landed there as well , long before Columbus.

Well, if it is not exactly known who is the first, then Columbus is declared the discoverer

All content such as pictures, text, video, etc. need to be credited properly by providing the links to the original source.
Sources 1, 2, 3, 4 ......

somehow with pasting I lost I usually credit

I corrected most of the sources are on open forum but I did change it.

Thank you very much @ouma-izi