The Stories & History Behind The Teardrops SMT Project?

7 months ago
surpassinggoogle77 in teardrops

Can You Give Us Some History About The Teardrops SMT Project?

The entire Teardrops SMT project represents stories and histories, ulogacies and legacies. It was born out of 'special insight', it is borne of 'special gifts', it carries a prayer; ''it is not ordinary".

It started decades ago as 'the story of a boy who went through the intensest levels of suffering 'without an outlet' but to whom 'suffering' was a positive'. He bore it through to understand 'life and humans', to exert and exercise his God-given human virtues, to find testimonial use for good, to find rare answers.

In the midst of so much cruelty, he turned out 'extremely loving'. He wanted to stir 'beautiful disruption', take 'lights' right inside tunnels. He wanted to expand the context for happiness, sadness, tears. He wanted to find 'sense' in the so-called nonsense. He wanted to remove 'all barriers to entry' from 'everything good'.

He created fresh curriculum(s), those not covered in/by 'the books' and began to seek answers in the 'no books'.

In the process, he turned out 'full-blown human' too, 'without influence from nation or circumstance' and going through stage after stage of "tests", RARE INTEL began to be revealed to him, that in turn he should reveal these things to the nations. He became a legit illiterate. His substance became firm, deeply-rooted, unshaken; he became, "your boy Terry, whether bulls or bears".

But this boy broke down too! 'In the physical' he teared many tears. His mum died and he watched it. He was helpless! He was in so much wailing and pain. Then, his dad arrived 'all sick' (yet with his hefty dreams intact) and his dad would wail and wail 'till date' and this particular lowly boy watches this too, still helplessly, till one day soon, 'change' arrives! 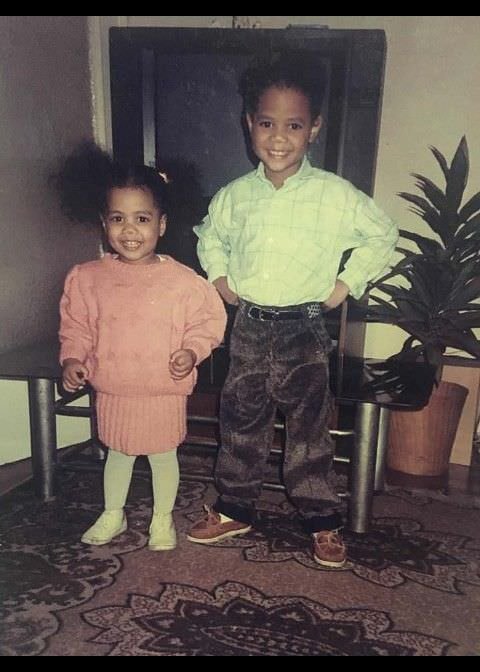 On the steem blockchain, the Teardrops project started some three years ago, right here on this article and the entire curriculum that now makes up the model for the Teardrops SMT began to play out on a hashtag called '#surpassinggoogle'.

See an excerpt from my introductory post on steem:

Gradually, a Teardrops community began to form on the discord server, with more than 5,000 members currently.

After the announcement of the concept 'Teardrops' as seen here, without asking, the community started to publish articles under '#teardrops' and the hashtag began. They would publish posts about their 'teardrops-moments' under the tag and via 'directional curation', we would pass around an 'imaginary Teardrops token'.

These imaginary 'Teardrops' began to be cherished and exchanged among members of the community (via interaction) and one day, in a comment made underneath one of my articles, someone had created a graphical representation of the Teardrops token and left it as a gift. 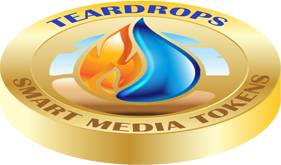 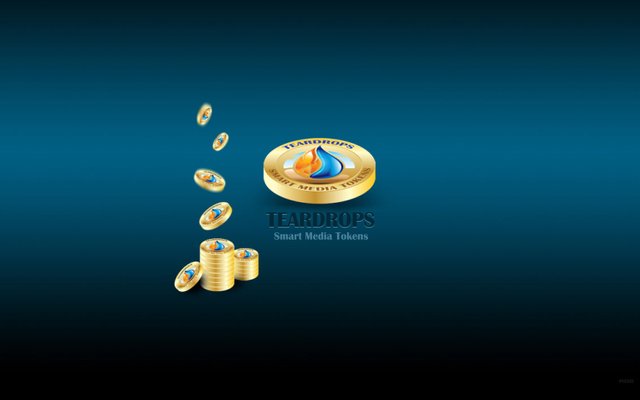 Then, Teardrops-arts came pouring forth too! Without requests, they just kept pouring forth and it was beautiful. These were signs! 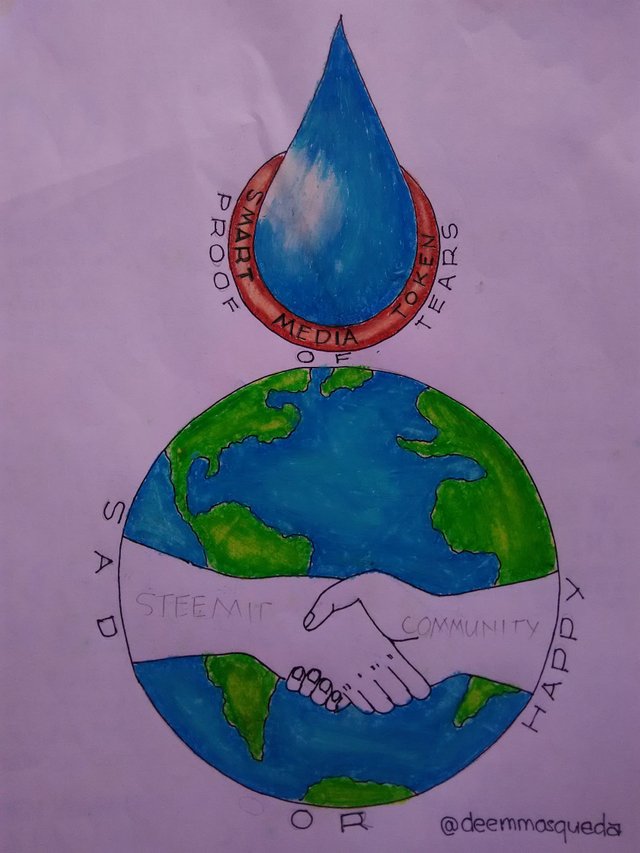 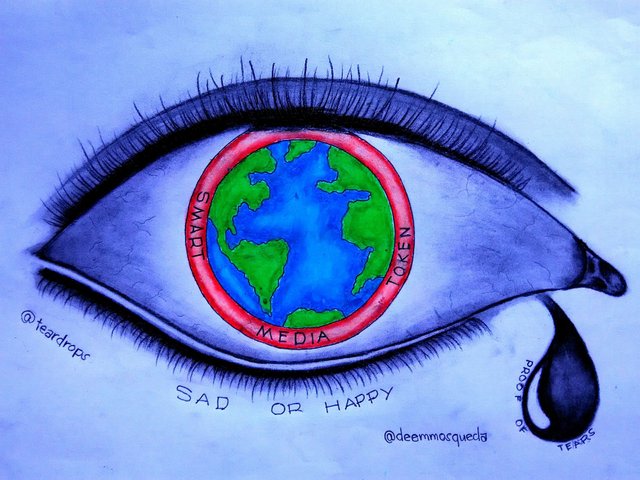 Soon another contribution (gift) came along and it was the Teardrops SMT logo. 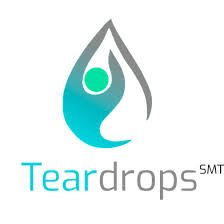 #teardrops revealed the 'true state of the world' even more and gave more clarity into the vast extent of the 'beauty of the steem blockchain' and the revelation was pure, unadulterated, human.

Yes, right there on the steem blockchain, i saw signs.

I had done a contest in the past under #untalented which accrued more than 1000 post-entries. I also created #ulog which garner up to 50,000 post-contributions & 197,000 comments from 5,500 people, months after its inception and the theme was parallel across all board; "people should be celebrated for 'mining the human', for each tear, for each effort at becoming human".

Over the course of this history, we also saw aspects to steem's 'proof of brain', that the Teardrops SMT's 'proof of tears' could explore and this became our route.

We began to give more 'testimonial essence to activities like 'curation' (a core facet of 'proof of brain'), using it as a tool to celebrate 'the human'. Our curation efforts thus, focused on the premise of curating 'the human', with 'content-curation' being secondary. This helped us tap into other beautiful facets of curation and helped us apply 'curation' as a tool to further understand humans.

Shifting slightly away from the 'proof of brain' model that primarily relates 'value' to 'content quality', we looked to reward things like 'attempts at out-of-the-boxness', past deeds, un(dis)talentedness, effort, gratitude, mentality etc

Curation became a more powerful tool, an entire art; and 'a mentality adjuster' moreso than 'a reward distributor', that even when we distributed rewards, we considered 'the human' too and explored the use of 'timely curation', 'interactive curation', 'celebratory curation' etc

In all this endeavor, we continued to evolve and establish the model that now constitutes 'proof of tears'.

TEARDROPS became associated with 'breakthrough in human'. It was beautiful. It was human. It was light. It was shine.

Would you like to get a glimpse into the beauty of our community? Here is a list of some '100 articles' featuring hundreds of beautiful people.

The project 'Teardrops' was a long time coming. All the various hashtags aforementioned at the outset of this article was 'an entire curriculum in play', all leading up to the 'Teardrops SMT'. It has constituted its history too!

The Teardrops project is centered around humans, 'community'; and attempts to 'take cognizance of the entire human populace' in the evolution of its model and innovation.

Speaking of a dream, having a dream is just the first step. An aspect to dream-building that is circumvented alot is 'the actual dream-building'. Building a dream into levels of spanlessness and establishing 'the vision with the dream', takes up an entire curriculum, an entire journey, an entire history.

The Teardrops SMT dream is deeply-rooted.

There has been an entire journey, stories and histories involved in the evolution of the Teardrops SMT project and we have been able to derive unadulterated feedback from the community in the course of 'our building'.

Starting with our very first social-network platform, namely 'https://steemgigs.org', we kept on building the dream into 'levels of spanlessness' and 'https://ulogs.org' and 'https://macrohard.pro' were formed.

We now have one digital currency (i.e the Teardrops SMT) and 'three primary social-network platforms' powered by it.

Steem Forms Part Of The History!

Here is a quick recap covering our history in relation to steem!

Then, below is an excerpt from my introductory post on steemit, written some 3 years ago upon finding steem:

Besides wanting to bring about real 'world adjustment', we wanted to enhance the 'entire blockchain experience' and the general perception of the world towards blockchain. Thus, the steem blockchain has formed a part of our history.

We came across steem en-route 'surpassing google' and we simply wanted to continue on 'to surpassing google with steem'. This required that 'we shine enough', till 'the steem blockchain itself begins to find its shine (enters the ranks of great)' and 'the resulting shine begins to enter into the world', till 'this particular new-breed of shine is made renown'. 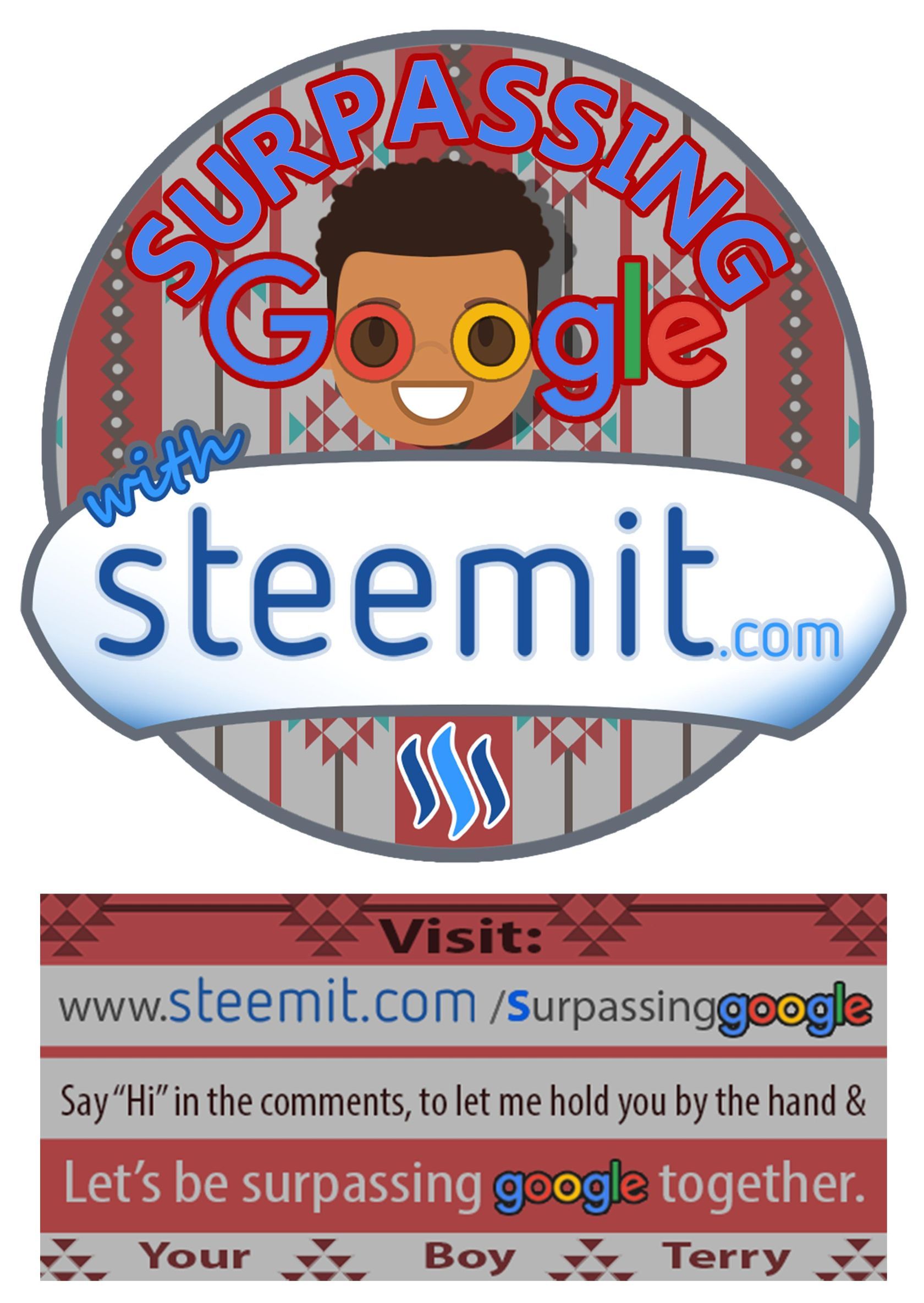 Thus, some of the paradigms behind the Teardrops SMT model has involved 'adding value to steem'.

We started out on steem. We are currently building on steem and when the digital currency called 'Teardrops' is held by each human, we will speak of steem's beauty and of how it sparked and enable the fruition of so many noble dreams.

Teardrops SMT - It is a plot! An entire curriculum in play; till it hits the masses and so suddenly, "humanity is the brother next to you".

community-deals teardrops life weku nigeria philippines ulog steemisbeautiful
7 months ago by surpassinggoogle77
W$120.78
Reply 0
Authors get paid when people like you upvote their post.If you enjoyed what you read here, create your account today and start earning FREE WEKU!