Alexander Graham Bell did NOT invent the telephone?!?!

8 months ago
towjam79 in history

Come on now!!! Surely this is just a load of nonsense. I mean this is information I have grown up with and accepted as a known and accepted truth.
But as so often happens in history, it is written by those that survived or won. This is the case here as well unfortunately. 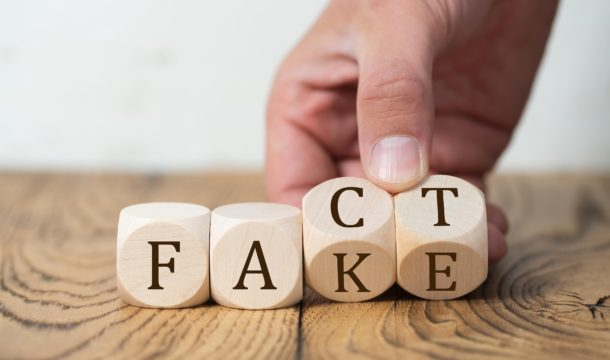 For anyone that has a great idea that could change the world, or enrich them, it is important to keep those ideas quiet until you have patented them.....or else the sharks or like minded entrepreneurs could steal the idea, register the ideas as their own and be the beneficiaries of that idea for the rest of their lives.

This is not some conspiracy, this has happened too often to have to try and convince you.
Music, business, art, inventions....too many have been stripped of their ideas for the profit of another.

Turns out, Bell was not the first to invent the telephone, but he was the first to get the patenting done in 1876!
Not to say he wasn't researching and developing the system, because he actually was one of several men that were working on the telephone idea at the same time.

So who invented the phone?

In 2002, the US congress recognized the actual inventor of the telephone. An impoverished Florentine with the name of Antonio Meucci, was a mechanical genius of the day and an immigrant . 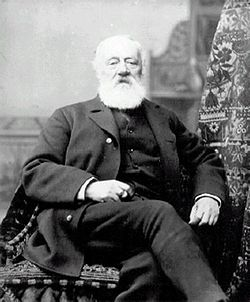 113 years after his death, and with some push from historians and Italian-Americans, the house of representatives voted to restore the claim to fame and fortune to the rightful inventor.
This redressed the historic injustice to Antonio, who demonstrated the "teletrofono" in New York in 1860, 16 years before Bell patented the design after having full access to his designs and materials.

Obviously all the praise and glory given to Bell has upset the Italians and Historians who knew the true origin story. 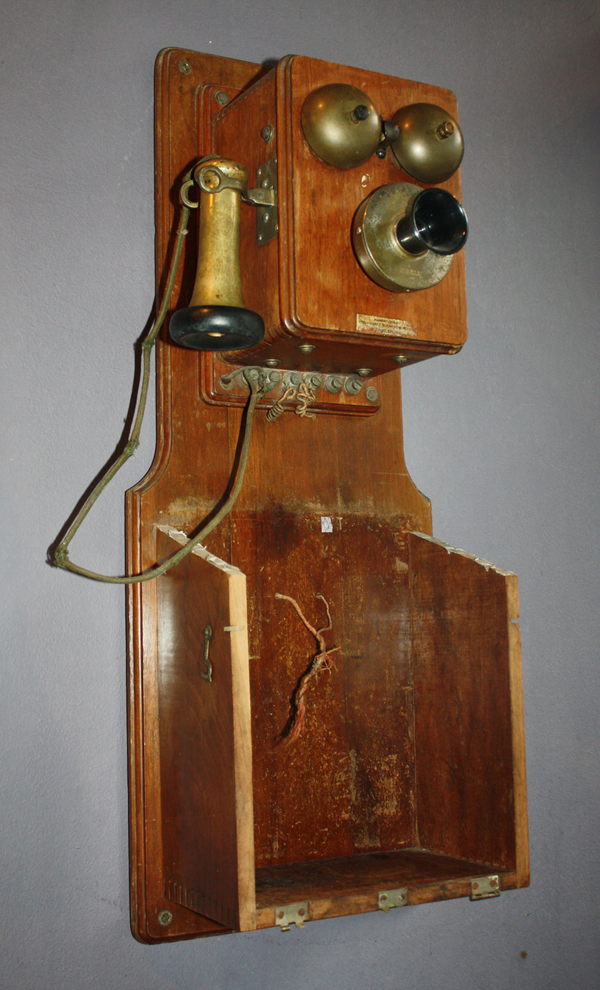 I for one hope more people hear the true story of Meucci, for these things are too commonplace.
The gentle, the easily entreated and honest are often taken advantage of by those that are willing to do so. Too often the aggressive and demanding are in charge and taking the praise. I have seen it, experienced it and experience it through others experiences too.

Why people like this are seen as 'leaders' is frustrating. They may stand out and take control, but that does NOT make them a leader......it makes them a boss.
Bosses have their place, but they are NOT leaders. There is a large difference. 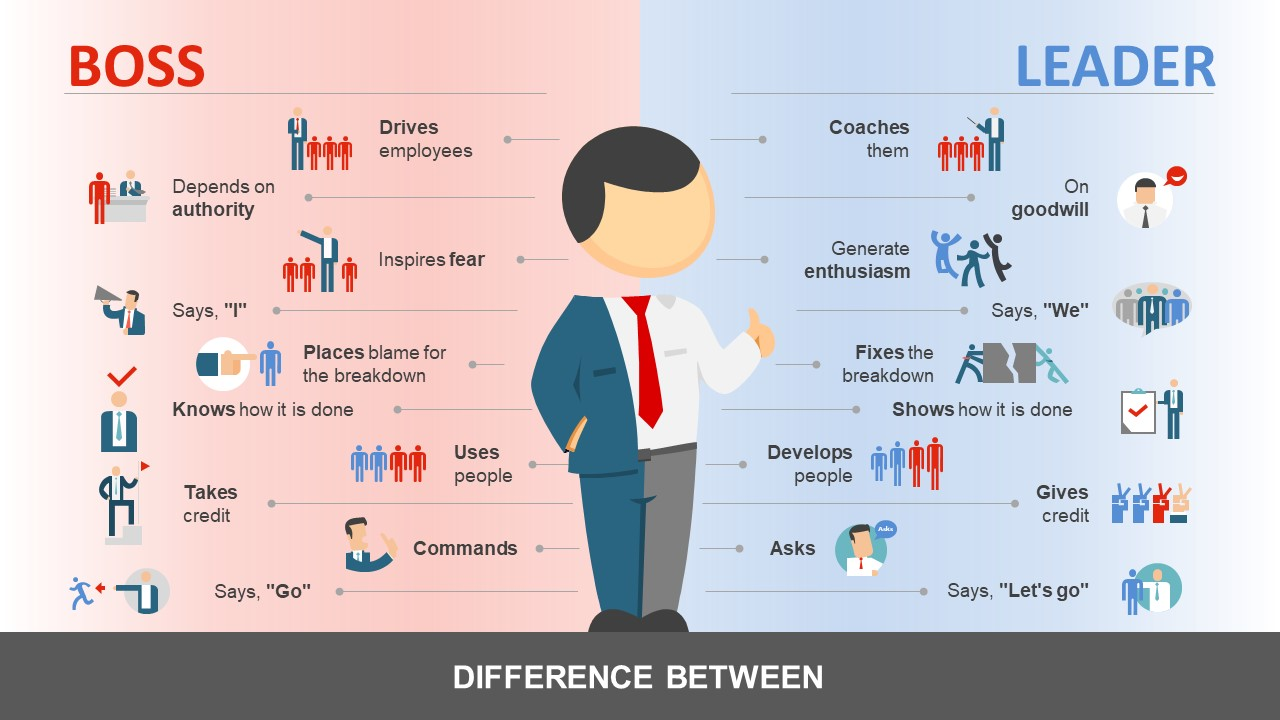 A little about Antonio Meucci

he was born in 1808 and studied Mechanical engineering and design in the Academy of Fine Arts in Florence.
It was during his time as a stage technician at the Teatro della Pergola that he developed a simple method of communicating. It was developed to help his colleagues communicate.

He moved to Staten Island near NY in 1850 to work on the technology, and 10 years later when his wife, Ester, became paralyzed he created a system to link her bedroom to his workshop.
This system was demonstrated in 1860 to the public and was also reported on in New York's Italian language press. 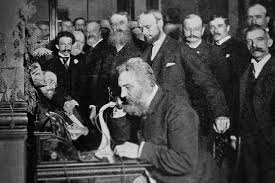 He struggled to find financial backing. This could be due to language barriers, giving shelter to political exiles and being severely burned aboard a steamship.

He just could not afford the $250 needed to permanently patent his design, the same design that was used for decades afterwards for long distance connections.
This was an inductor formed around an iron core in the shape of a cylinder, and was a sophisticated technology of the day.

Because in 1871 he could only afford a 1 year patent for his "talking telegraph" and 3 years later was so broke he couldn't renew it, you can guess the rest of this sad tale.

No its worse than that....read on!

He in actual fact sent the model and technical details to Western Union telegraph company who wouldn't meet with him.
When he asked for the return of his work he was told in 1874 that they were "lost".
Only 2 years later, Bell' who happened to share labaratory space with Antonio, filed for a patent on the telephone.
He signed a lucrative deal with the same Western telegraph union and became a celebrity.

Meucci didn't leave it there and took it to court. When he was near to winning the case and fraud charges against Bell, Antonio died and the case died with him in 1889.

Again, does this sound too close to home.....this is all too common to this day.

Bell was in fact built his empire on theft and crookery however for decades he has been lauded for something that was not even his.

Unfortunately cheating DOES pay in this world. So for those with a weaker constitution it can be VERY appealing.
We see people get ahead on a daily basis with cheating, stealing and lying. We only need to look at our 'leaders' in the government and business to know this is true! 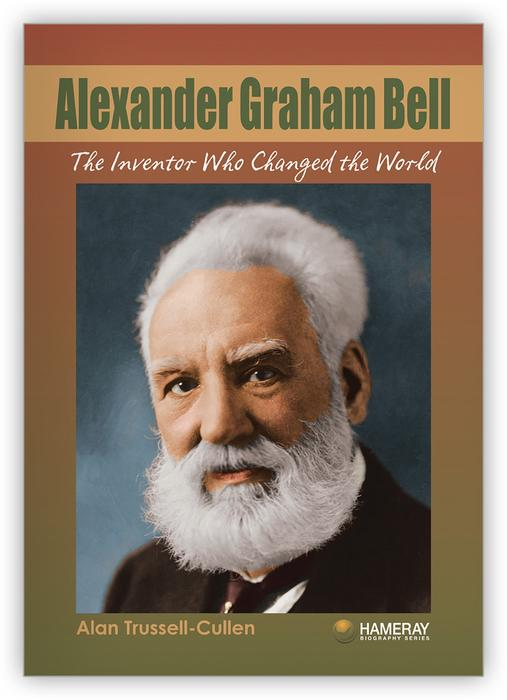 The sad truth of lies 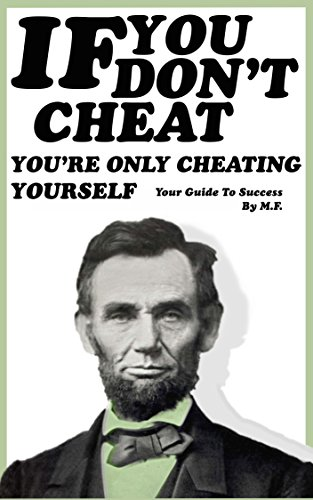 Going forward I think it is important to give credit where it is due....howbeit posthumously.

Other inventions from Meucci [Wikipedia]

A Bank would have to be crazy to offer me Credit?, and yet every time I use an ATM I am offered?

Displaying your Youth again? Was at Horison Shopping Centre today , huge queues at FNB ATM's . I recalled I received one of the earliest available cards for a United building Society ATM, reason for getting one?, "Avoid Standing in Queues!"

Oh man, then join the application era! Doesn't help when needing cash though. That's what gigs are for LOL

Quite a story. It sound like there is some recompense that needs to happen financially and otherwise. Perhaps a court case or two could bring financial justice. Thanks @towjam for an intriguing post.

I think so too. His direct family should be recompensed somewhat!
I don't hold my breath however

Thank you. Its quite a shocker

It's good to be a whistle blower :) I wrote on this subject on Steemit years ago, but you have really done your homework. Great post.

I would love to say great minds, but I'm happy to accept great mind and accept what I am (not the great mind BTW)
Good to hear from you Vic

You are breaking everything we thought we knew hahaha

LOL, as long as its breaking towards truth, then I'm ok with that :)
Trust me I was just as shocked