28 days ago
zahidsun91 in sports 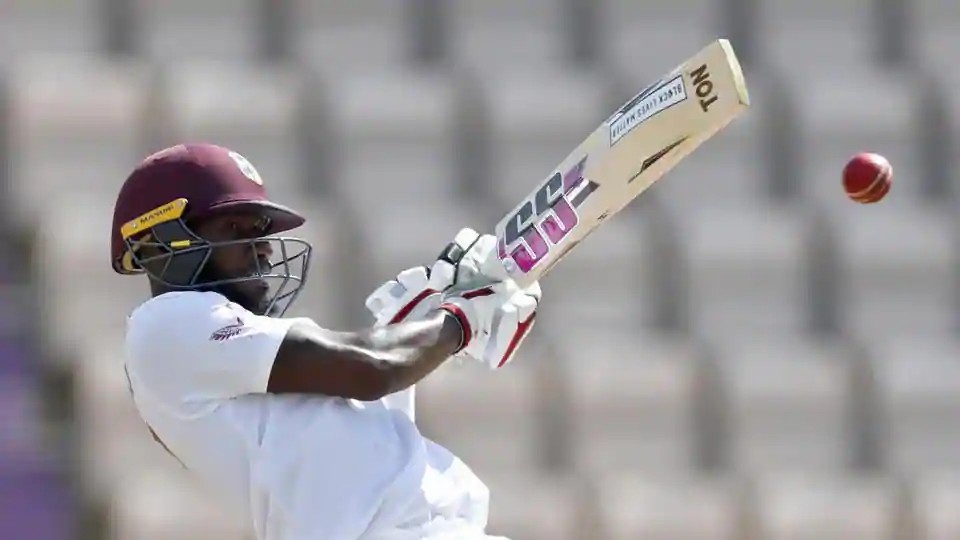 The start of the West Indies was very bad. after the fourth wicket went, Jermaine Blackwood held the innings and made a brilliant 154-ball knock of 95 runs to close to win the match. Roston Chase 88 balls 37 runs, Shane Daurich 20 runs in 37 balls, Jason Holder scored 14 not out in 36 balls. In this way, West Indies had scored 200 runs to win the match, which very easily to achieved the target losing 6 wickets and won this match by 4 wickets.

community-deals sports cricket zahidsun
28 days ago by zahidsun91
W$1,491.14
Reply 0
Authors get paid when people like you upvote their post.If you enjoyed what you read here, create your account today and start earning FREE WEKU!