From a purely metaphorical and inescapably comparative point of view, I cannot help thinking that, after all, the secret goal of the alchemists of all time was to reach the perfection of Mother Nature.

Having this premise as a base, it would not be far-fetched, at all, to assume that the Earth, that great and wonderful planet that houses and shelters us, is an immense Universal Atanor, in which a miraculous process, called Great Work, is performed daily.

Or called Life, if you prefer, whose metabolism, determined by different stages, follows the same process as Nature, folding at a pace, which our senses recognize with the name of the Seasons.

Thus, if we are to use comparisons, what the alchemists knew as Nigredo, Coagulatio, Transmutatio and Consecutio would be the equivalents of Spring, Summer, Autumn and Winter.

As spiritual heirs of the ancient alchemists, the artists also tried to capture these changes and alterations in their canvases, in the same way that the photographer takes advantage of their qualities, to try to show, as clearly as possible, what, after all, does not leave of being something as spiritual as pointing out the different states of existence. 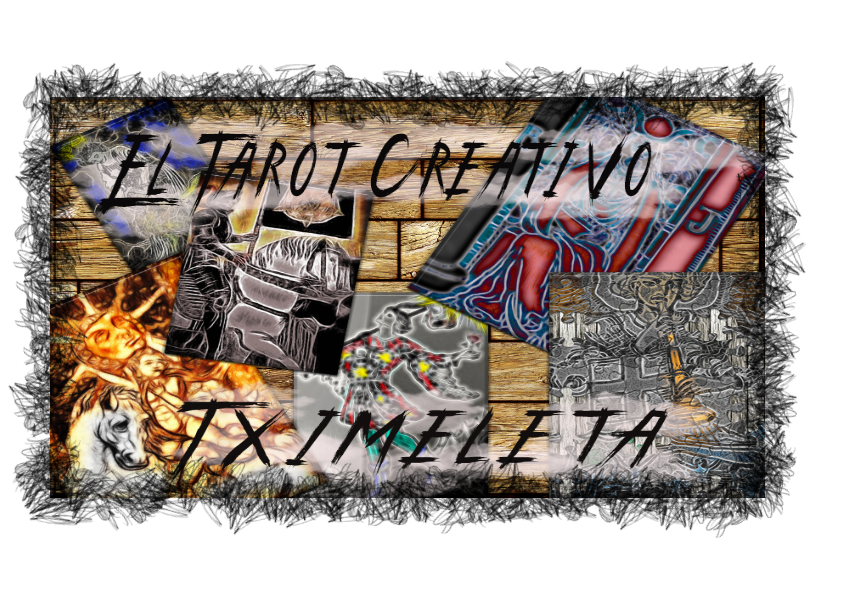 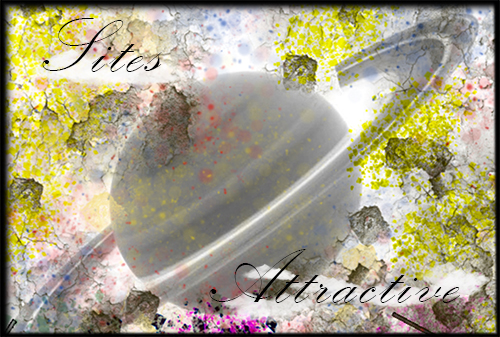 Love the tree's reflections in the water.
_